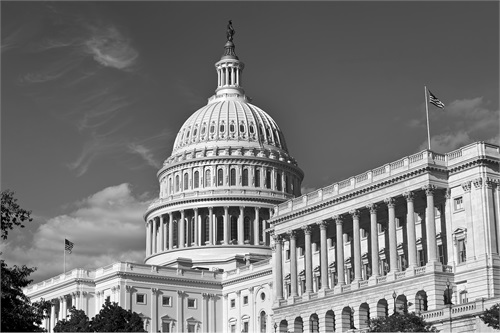 Congress has once again extended the “extenders,” a varied assortment of more than 50 individual and business tax deductions, tax credits, and other tax-saving laws that have been on the books for years but are temporary because they have a specific end date. This package of tax breaks has repeatedly been temporarily extended for short periods of time (e.g., one or two years), which is why they are referred to as “extenders.”

Most of the tax breaks expired at the end of 2014. But now, in the recently enacted Protecting Americans from Tax Hikes Act of 2015 (i.e., the 2015 PATH Act), the extenders have been revived and extended once again. However, this time Congress has taken a new tack. Instead of just rolling the package of provisions over for a year or two, it actually made some of the provisions permanent and extended the remaining provisions for either five or two years, while making significant modifications to several of the provisions.

I'm writing to give you an overview of some tax breaks for individuals and businesses that were extended by the new law.

The extended provisions applicable to individuals include:

The extended business credits and special depreciation and expensing rules include:

The new legislation also includes a two-year delay in a pair of new taxes installed as part of the healthcare reform law: a levy on medical devices (which would have started in 2016) and another on high-end health insurance plans, known as the “Cadillac tax,” which would have applied beginning in 2018.

I hope this information is helpful. If you would like more details about these changes and how they may affect you, please call us at 301-585-4700

The content of this material was provided to you by Lincoln Financial Advisors Corp. for its representatives and their clients.

The content of this material was provided to you by Lincoln Financial Securities Corporation for its representatives and their clients.