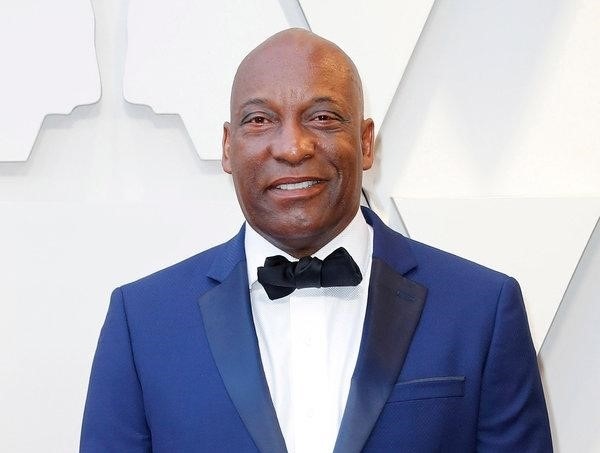 Family Ends Life Support for John Singleton After a Stroke

John Singleton, the first African-American filmmaker and the youngest person ever to be nominated for a best-director Oscar, died at the early age of 51 on April 29th, after succumbing to a massive stroke. To hear of the untimely death of another talented, impressive and inspirational African American pioneer is always disheartening.  It stops us in our tracks and we instantly think about their past achievements, extoling their contributions to society, their profession, family and community.

Newspapers rightly reflected John’s impact on others in his orbit, citing notes of sympathy from notables such as Oscar-nominated director Ava DuVernay, multiple Academy winner TV producer Shonda Rhimes, and scores of others in Hollywood.

Unfortunately, those same journals reported that John Singleton had not signed any medical directives or power of attorney.  According to the New York Times, “His mother, Shelia Ward, filed court papers in Los Angeles last week asking to be appointed temporary conservator, or guardian, saying that her son was scheduled to sign a lucrative settlement agreement around April 30 and would suffer a financial loss if no one could sign on his behalf.”  The article also confirmed that several of John’s children disputed his mother’s assessment of his condition and opposed her controlling both medical and financial decisions making.

I wish John Singleton’s family nothing but the best, but as a financial advisor, I’ve not seen any such scenario where this kind of occurrence didn’t cause additional heart ache.  I have found that during an already unimaginable time of grief, emotions are raw, forgotten hurts can be reinjured and simple solutions become unsurmountable challenges.

Hopefully a will is in place that can appropriately convey John’s wishes and protect his estate from unnecessary liens, taxes and legal fees.  Certainly, having a will could go a long way in managing any present or potential future conflicts between John’s multiple family units.

I often think of similar souls like Aretha Franklyn, Prince, Bob Marley, Jimmy Hendricks and others. We selfishly mourn for more of what we believe they had to offer.  Even the renown Coretta Scott King is today fighting in court for control of her Nobel Prize winning husband’s name and estate.  Dr. King famously and courageously predicted his own mortality but unfortunately, he did not fully prepare his financial estate for it.

We are all distantly troubled in the moment of consciousness that, no matter who you are or what you do, nothing can predict the exact time of our demise. What we can predict is our preparedness for it.  We can control the effect lawyers and government will have on our medical and financial estate and direct our legacy and love to the people and causes we care most about.  Not the other way around where decisions are consigned to courts or people who may be incapable or unwilling to interpret your very personal affairs.

This is a part of life’s education, involving health and wealth management that before the 19th century, people of Color didn’t have the luxury of exploring or experiencing. Our legacy were sealed at death, much like share croppers toiling soil and renting old mules. Many decades later, with laws in place and access to substantially more health and wealth options, as a group, we remain far behind mainstream America for protecting our life’s earnings and leaving legacies.

I especially challenge Baby Boomers to meet with a qualified legal or financial professional you trust and get started on this process of self-preservation.  If you don’t have someone professionally qualified you trust, find one.

If you need more information, call me. Don’t put it off another day.  We can’t help everybody, but everybody can help somebody.

It’s your life, plan for it.

Garber, J. (2019). Celebrities Who Died Without a Will. Retrieved from https://www.thebalance.com/celebrities-who-died-without-a-will-3505108