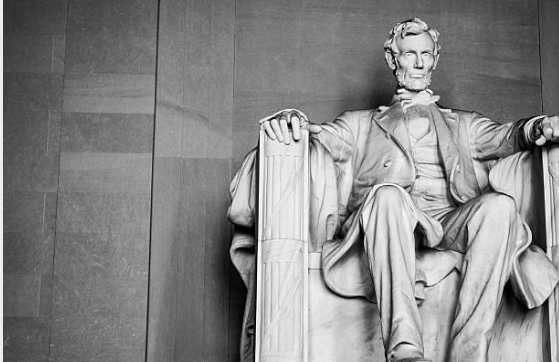 WASHINGTON (Reuters) – The White House plans to release a brief document in early- to mid-September outlining a framework for overhauling the U.S. tax code, according to three sources familiar with the matter.

In a sign of the Trump administration’s struggles to advance its domestic policy agenda, the three-to-five-page document would not be accompanied by tax legislation, as some had expected, said the sources, who were not authorized to speak publicly.

But the framework would come from the “Big Six” congressional and administration leaders on tax reform, the same group that released a joint statement on taxes in July, after months of closed-door talks.

It was unclear whether all of the Big Six members have agreed on the release. But two sources said the White House has told business representatives and lobbyists in recent days to expect a tax reform framework next month.

White House legislative director Marc Short told a July forum he expected legislation to come before lawmakers for debate after the Sept. 4 U.S. Labor Day holiday and be voted on in the House of Representatives and the Senate in October and November.

Sources said the framework document would not be accompanied by legislation. But it could provide a starting point for a tax bill. It would lay out areas of agreement between the Trump administration, the Senate and the House of Representatives, and could also include input from discussions with Democrats.

Financial markets rallied in late 2016 and early this year on expectations that Trump would cut corporate taxes early in his presidency. But after more than six months in power, he has yet to score a major legislative victory or introduce significant legislation of any kind to Congress.

Corporate lobbyists and independent analysts say tax legislation, if it can move forward at all, is unlikely to be approved before early 2018.